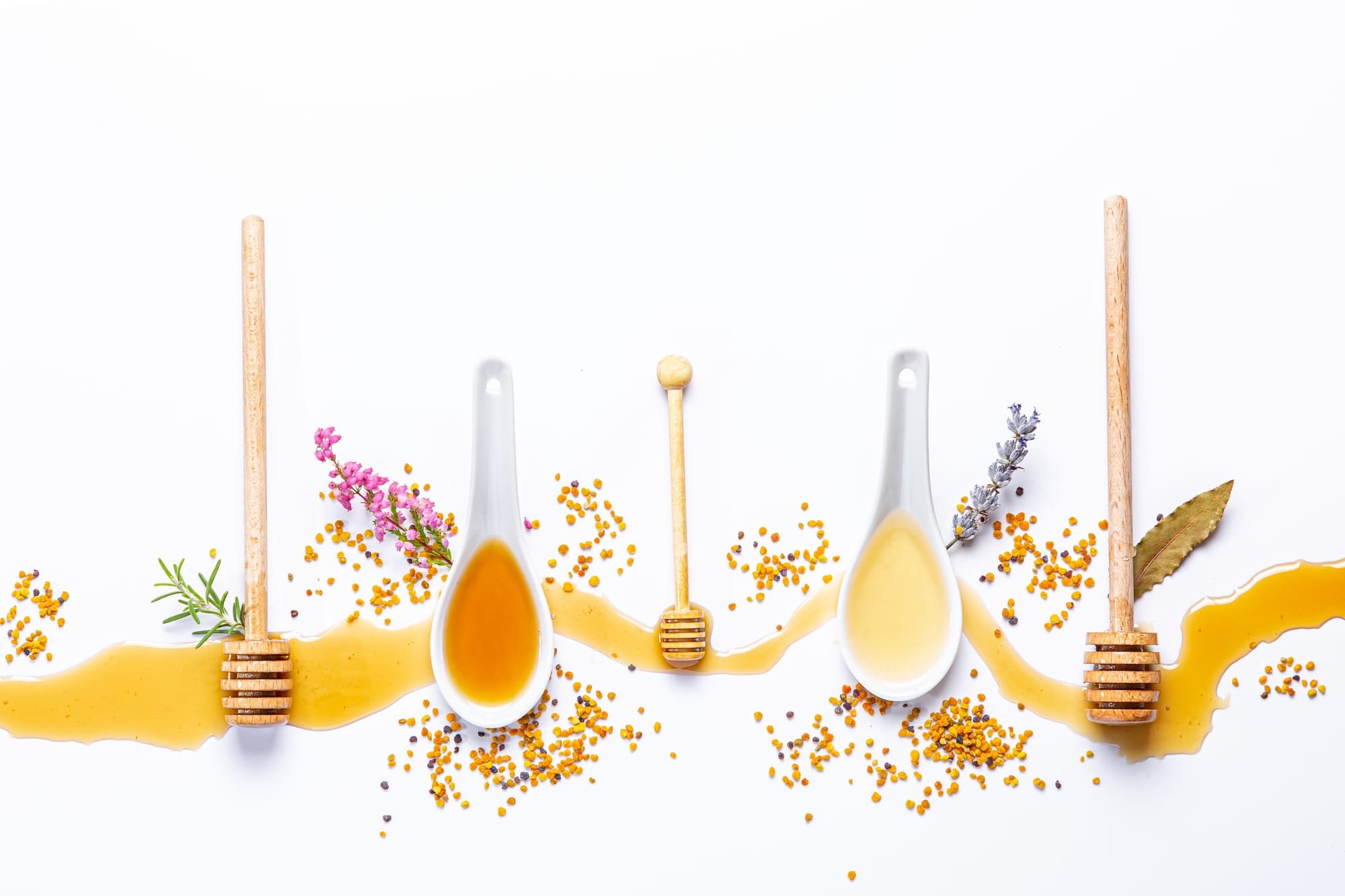 Honey is defined as the natural sweet substance produced by Honeybees and consists mainly of sugars, but also contains acids, minerals, vitamins and amino acids. The composition of honey is mostly dependent on its floral source, and this also enables the region of production to be determined. The supply of honey is greatly influenced by fluctuations in weather, and this factor combined with the declining bee population and its high production cost, makes honey particularly susceptible to adulteration (fake / impure).

Up to 60% of South African honey consumption is attributed to "natural honey" imports into South Africa.  This is mainly due to a steady increase in domestic demand, coupled with a decline in domestic honey production.  Much of the imported "pure honey" is adulterated honey with sugar added and as a consumer looking at the packaging on the shelf it is almost impossible tell.  Here is a video that will help you determine if you purchased real honey.